Book Now
  Back to Blog 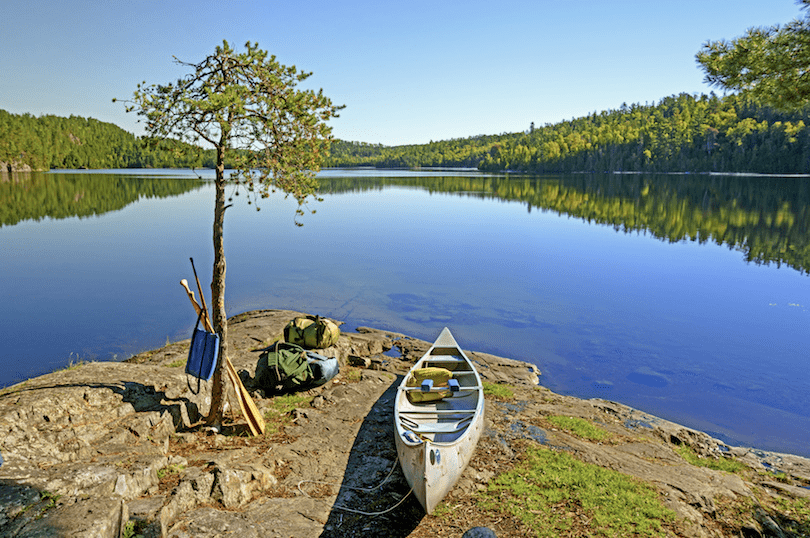 To see the shoreline of Lake Superior in all its glory, get behind the wheel and find the North Shore Scenic Drive. In total, the drive is just over 140 miles. It can definitely be done in a day, and you may want to go one day, spend the night and then come back the following day. Start at Canal Park in Duluth, and then head all the way up to Grand Portage, which is just minutes from the Canadian border. Along the way, look out the window to spot the Sawtooth Mountains, the blue waters of Lake Superior, striking lighthouses and plenty of picture-perfect small towns and villages. Waterfalls are among the scenic bonuses of driving along the North Shore which include the Gooseberry Falls and High Falls.

In the far north of the state, accessible from destinations like Ely or Grand Marais, is the Boundary Waters Canoe Area. This enormous, wild area is linked by countless glacier streams and lakes, which means that getting around by canoe is often the best option. Without a doubt, it is the most scenic option. It is possible to rent a canoe for a day and stick to the commonly paddled spots, but intrepid visitors will want to head out into the wilderness. Camping is incredibly popular, and you can pop up your tent within view of a clear stream or spot a moose at dawn. Even if you’re not a particularly enthusiastic canoe paddler, the pristine wilderness and stunning scenery makes this one of the best places to visit in Minnesota.

The port city of Duluth is an incredible destination on the shores of Lake Superior. It is widely recognized as one of the most scenic cities in the Midwest, and it is easy to see why. Duluth was originally settled around 700 feet above sea level, so much of Downtown Duluth boasts great views over the lake below. If you only have time to see one thing in Duluth, let it be Canal Park. At Canal Park, you’ll find a four-mile path along the water, a lighthouse pier, an aquarium and countless shops, restaurants and tourism attractions.

Visiting the state won’t be complete without exploring the capital city of Saint Paul. The city is adjacent to Minneapolis, and together they form one big metropolitan area known as the Twin Cities. One of the most iconic structures in Saint Paul, excluding the Renaissance-style Minnesota State Capitol Building, is the Landmark Center. Designed to be a federal courthouse and a post office, the castle-like structure of the Landmark Center is now home to quirky galleries and sculptures. Also not to be missed are the Wabasha Street Caves, incredible sandstone caves that are accessible from a main street and that once served as secret speakeasies.

Minnesota is home to a number of scenic state parks, but the largest and most popular is Itasca State Park. The park offers something for everyone, boasting old growth forests, crystal-clear streams and lakes perfect for watersports. Itasca State Park contains the Mississippi Headwaters, where the mighty Mississippi begins and then winds all the way down to Gulf of Mexico. In addition to hiking, camping, fishing and birdwatching, learn a little more about the incredible Mississippi River with a visit to the Mary Gibbs Mississippi Headwaters Center.

The small village of Grand Marais may have a small population, but it boasts an incredible location. Grand Marais is located next to a double harbor right on the edge of Lake Superior’s North Shore. Grand Marais is home to the start of the Superior Hiking Trail, which takes you to countless vantage points along Lake Superior’s shore and even winds all the way up to Canada. The village is also a blossoming arts hub, with many downtown establishments selling local paintings, drawings and sculptures. A big reason for outdoor enthusiast to visit Grand Marais is because it serves as a gateway to the Boundary Waters Canoe Area Wilderness.

For shopping enthusiasts, the city of Bloomington is a mecca. That’s because Bloomington is home to the Mall of America. Saying that the mall is big is a tremendous understatement. The Mall of America is the largest indoor mall in the United States, but it is also so much more. Along with hundreds of shops, the mall boasts dozens of restaurants. Believe it or not, there is even an aquarium and an indoor theme park all contained within this enormous complex.

The main attraction in the city of Pipestone is the Pipestone National Monument. Established in 1937, the monument marks the quarries where local Native Americans lived and worked. The Pipestone National Monument sits atop Buffalo Ridge, which offers a spectacular vantage point over the prairie below. You can watch Native American craftsmen use the pipestone from the quarries to make ceremonial pipes and other incredible handicrafts. Don’t leave without heading over to the city of Pipestone itself, where much of the local architecture is made from a pink mineral called Sioux Quartzite.

Outside of International Falls, and close to the border with Canada, is Voyageurs National Park. The park is surrounded by water, including Lake Kabetogama and Rainy Lake. Voyageurs National Park boasts miles of pristine, undeveloped shoreline as well as countless small and uninhabited islands. It is the perfect place to get outdoors and explore, and even during the busiest parts of summer you can easily escape the crowds. More than 50 miles of hiking trails are a big draw, and hiking can allow you to see some of the local wildlife. The park is known for its population of Eastern Timber Wolves, and you can also spot bald eagles, otters and even the occasional moose. 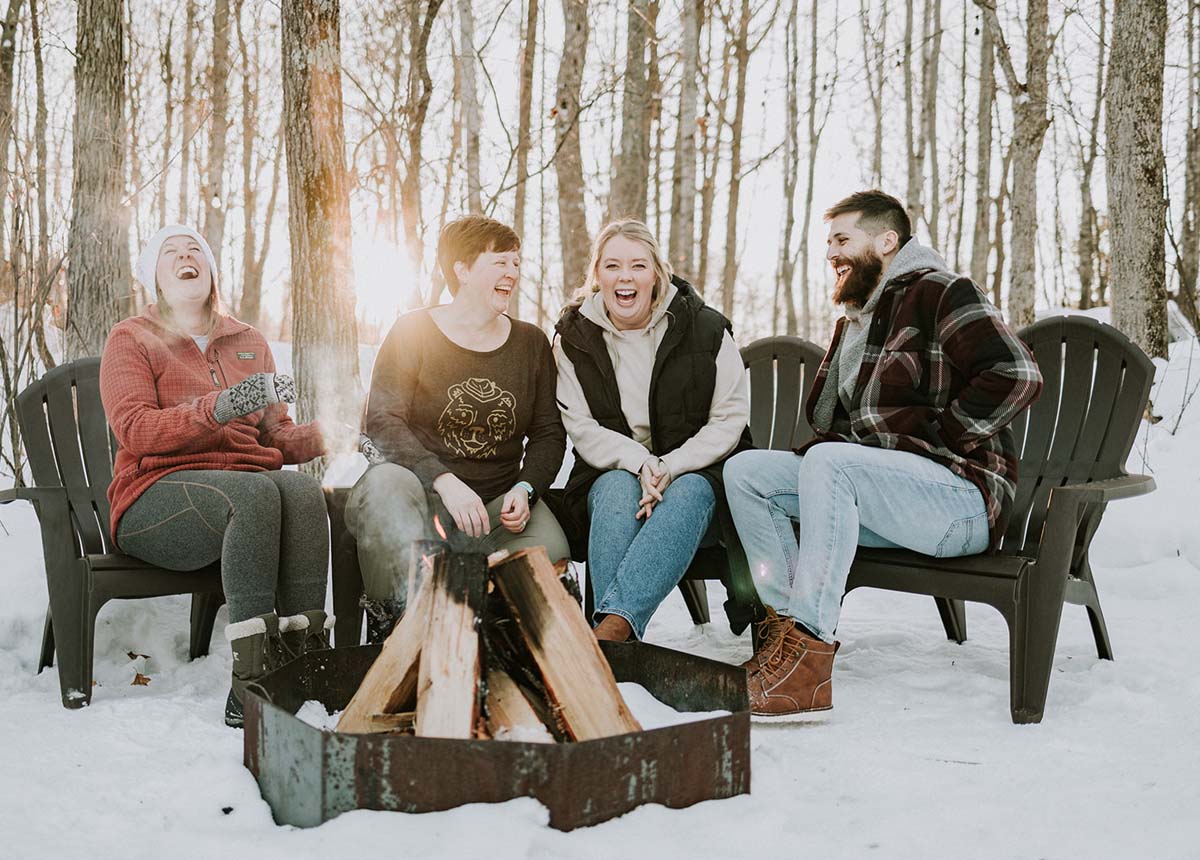 Stay in-the-loop and get the latest updates from Cuyuna Cove!

Thanks for joining the Newsletter!
Oops! Something went wrong while submitting the form. 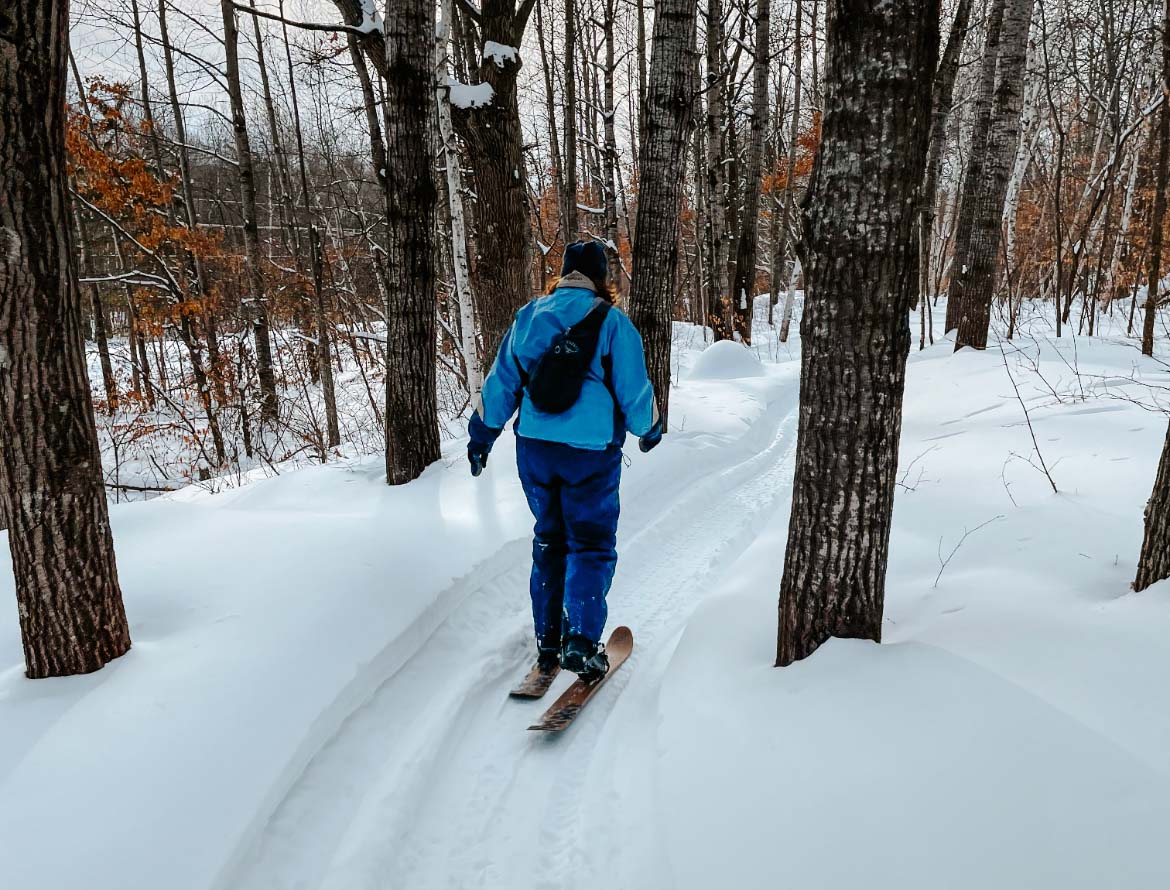 Most of us know Cuyuna for its nationally ranked red dirt, single track mountain bike trails. 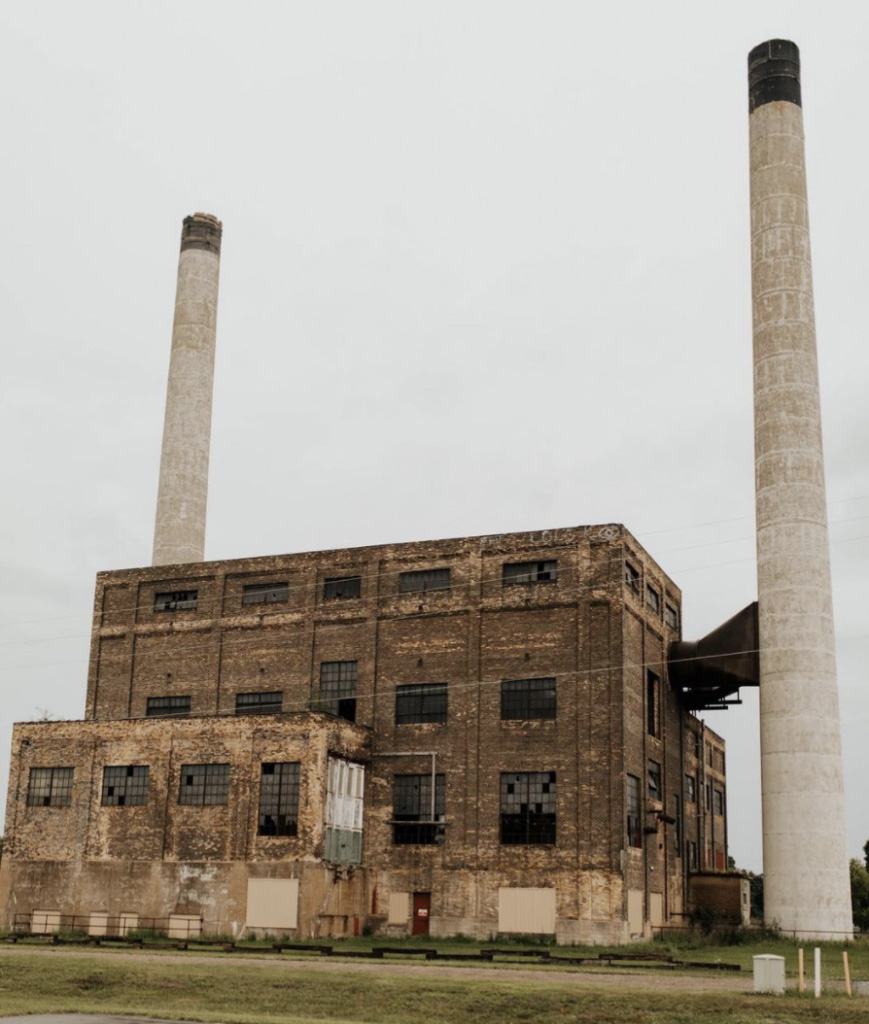 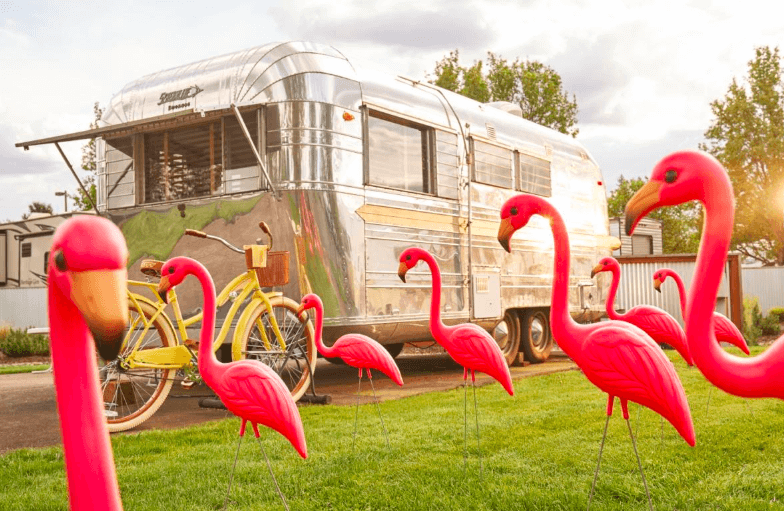 15 Best Glamping Destinations In The USA

Saving up for a long and expensive destination can be frustrating and for many Americans.